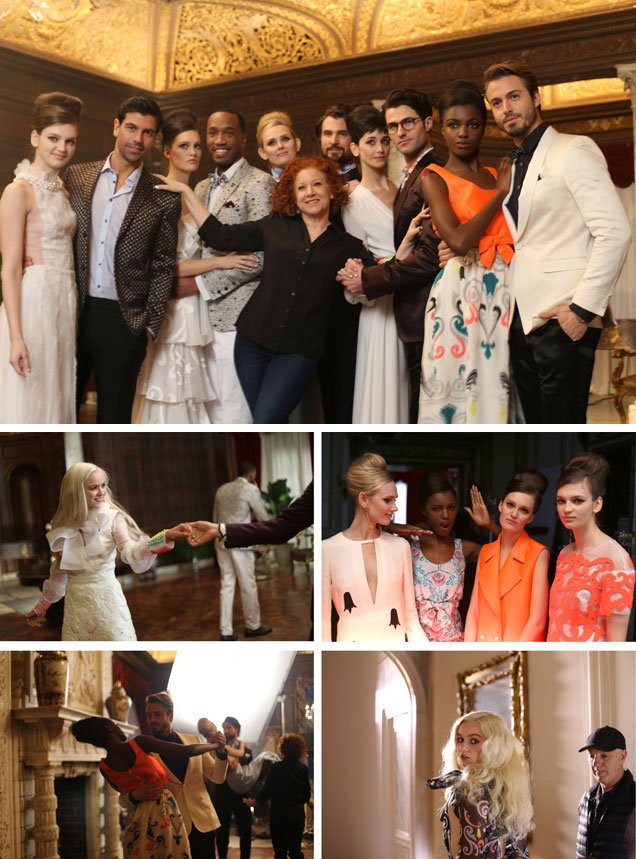 Spring 2015 Film: An Exclusive Look Behind the Scenes

From a bulb of imagination planted in November of last year to a day of prep in December followed by two days of shooting and months of post-production, our enchanting Spring 2015 film has finally bloomed.

Our cast and crew, a team of over 70 people, worked tirelessly through the several days spent at the Woolworth Estate. We were literally swept away by the energy and enthusiasm of ballroom choreographer, Melanie Lapatin. Gowns were spun into streaks of candy colors as dancers twirled across the ornate floor. The experience of seeing the whirl of skirts and patterns flying on set and, later, seeing that moment through Clementine’s wondrous gaze was a gratifying reward in and of itself for our whole team.

Director Rachel Fleit recalls the speaking portrait scene starring Natasha Lyonne as being one of the most enjoyable to shoot. As scheduling conflicts would have it, we actually filmed the scene on set-up day in front of a green screen built from scratch. A fully costumed Natasha lit up the set cracking jokes and exuding a warm energy in her role as the ominous, cackling oil painting.

Click here to experience the magic of our Spring 2015 film for yourself. 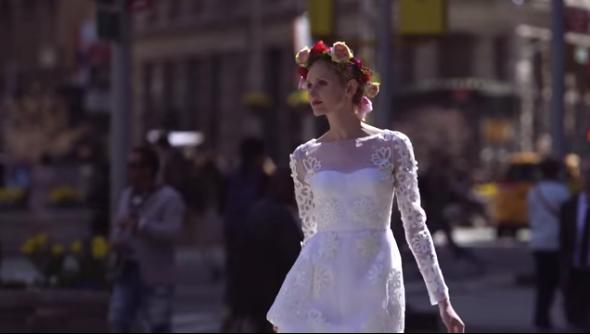 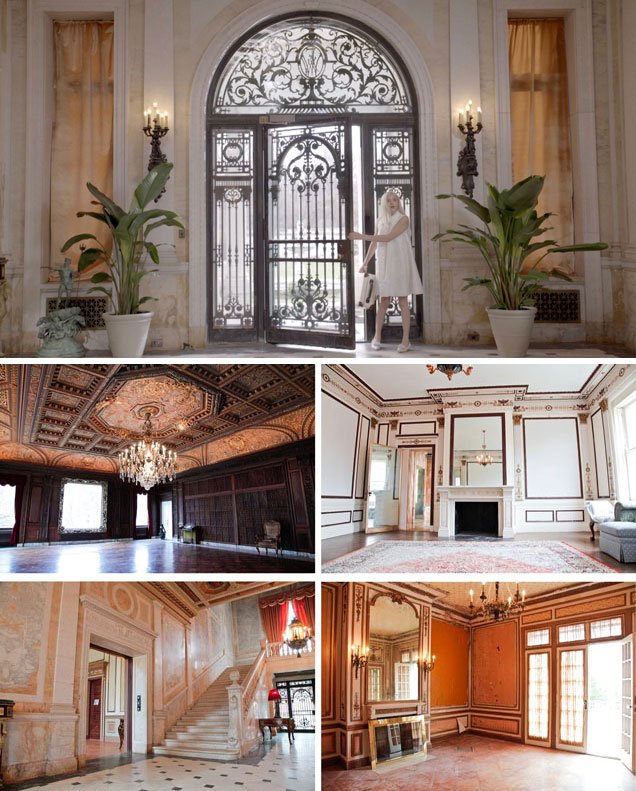 “I knew it was important that the film be shot in a grand interior space-- so much of the collection was inspired by interior architectural elements. Giovanna aims to make clothing good enough to eat; I wanted the film to be a sensorial experience: candy coated...

An exclusive preview of our Spring 2015 Film